The following six Rochdale principles were adopted in 1966 by the International Co-operative Alliance as the basis for all co-operatives. Each principle is followed by a brief explanation of how it applies to non-profit housing co-operatives. 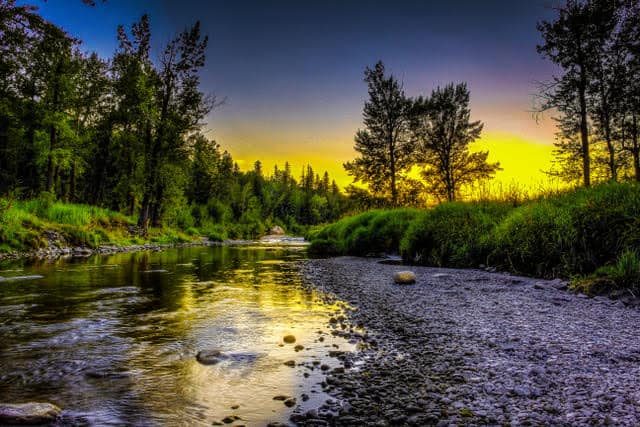 Membership of a co-operative society should be voluntary and available without artificial restriction or any social, political or religious discrimination to all persons who can make use of its services and are willing to accept the responsibilities of membership.  Membership in a housing co-operative should be open to those who apply in good faith and are aware of the benefits and responsibilities. While it is important for members to be compatible, racial and other forms of discrimination must be ruled out. Housing co-operatives have successfully integrated persons with a wide range of incomes and social backgrounds.

Co-operative societies are democratic organizations. Their affairs should be administered by persons elected or appointed in a manner agreed by the members and accountable to them. Members of primary societies should enjoy equal rights of voting (one member, one vote) and participation in decisions affecting their societies. In other than primary societies, the administration should be conducted on a democratic basis in a suitable form. Housing co-operatives are primary societies and are based on the principle of one member, one vote.  In housing co-operatives, members are able to make decisions on a wide range of issues, such as maintenance and housing charges, directly, in their members’ meetings, and indirectly through their elected representatives. Other than primary societies include second level organizations such as the Co-op Housing Federation and the Co-op Housing Foundation.

All members contribute fairly to their co-ops which they own in common. Surpluses are held for the future and used to improve the co-op’s services.

All agreements the co-op signs with outside organizations or governments should leave the members in control of the co-op.

While focusing on member needs, co-operatives work for the sustainable development of their communities through policies by their members.

Find out more about Alberta 75

A tight knit community of 150 townhomes of members with diverse backgrounds, talents who rely on each other for a hand up and not a hand out.

Please confirm you want to block this member.

You will no longer be able to:

Please note: This action will also remove this member from your connections and send a report to the site admin. Please allow a few minutes for this process to complete.